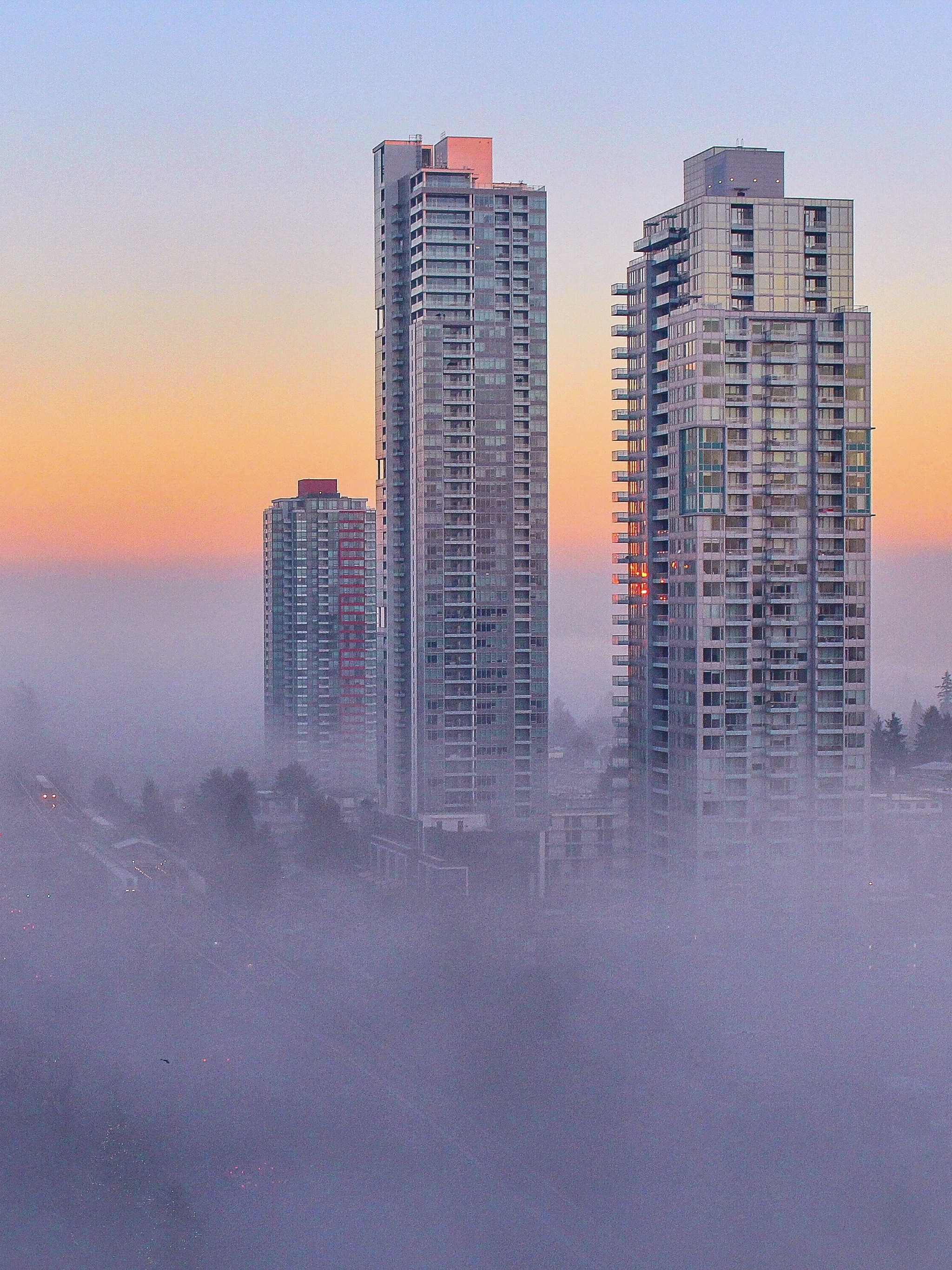 How Just One Sentence Everyday Changed My Life

I have a confession to make. I have a bad memory.
‍

I'm one of those people where my friends my life better than I do, and my photo albums are filled pictures that I barely remember taking. Some people just need one word to trigger a slew of vivid memories. I am not one of those people. I can barely tell you what I had for breakfast this morning.
‍
I’ve tried journaling the traditional way many times in the past. But it never stuck.
‍
Long-form journaling intimidated me, and in my forgetfulness I would always forget to keep up the habit. Especially after I started college and my days became a flurry of tasks and deadlines, my forgetful mind was compounded by the increasingly late nights I was having.

When I hit my second college summer, I was preparing to study abroad for the next six months, and I knew these next six months would be a time I would not forget. And so I opened my notes app on my phone and created a new sheet titled "Hong Kong."

My challenge to myself was to write one sentence a day. Even during something as exciting as studying in a new country, the things I wrote down were often quite mundane. Sure there were the weekend adventures but studying abroad (surprisingly) still involved a decent amount of studying. But when I look back now, those mundane moments are some of my favorite memories.

When I came back to the US, I challenged myself to continue the habit. So now I don't just have the big events—the reteats, the formals, the weekend trips. I also have a little slice of my everyday during some of the most consequential years of my life so far.

Instead of waxing poetic on the fleeting nature of my youth, the way I would with traditional journals and the pressure I would put on myself to write "well," I could simplify and ask myself "What made me happy today?"


And the funny thing is when you ask yourself that question, you'll find a lot more things that make you happy.


If you're also struggling to establish a journaling habit, and want to be more mindful of your practice I would highly recommend checking out our app, Gold. With simple, intuitive designs and personalized prompts, Gold has been my quarantine go-to to capture my everyday.

More reflections from our team 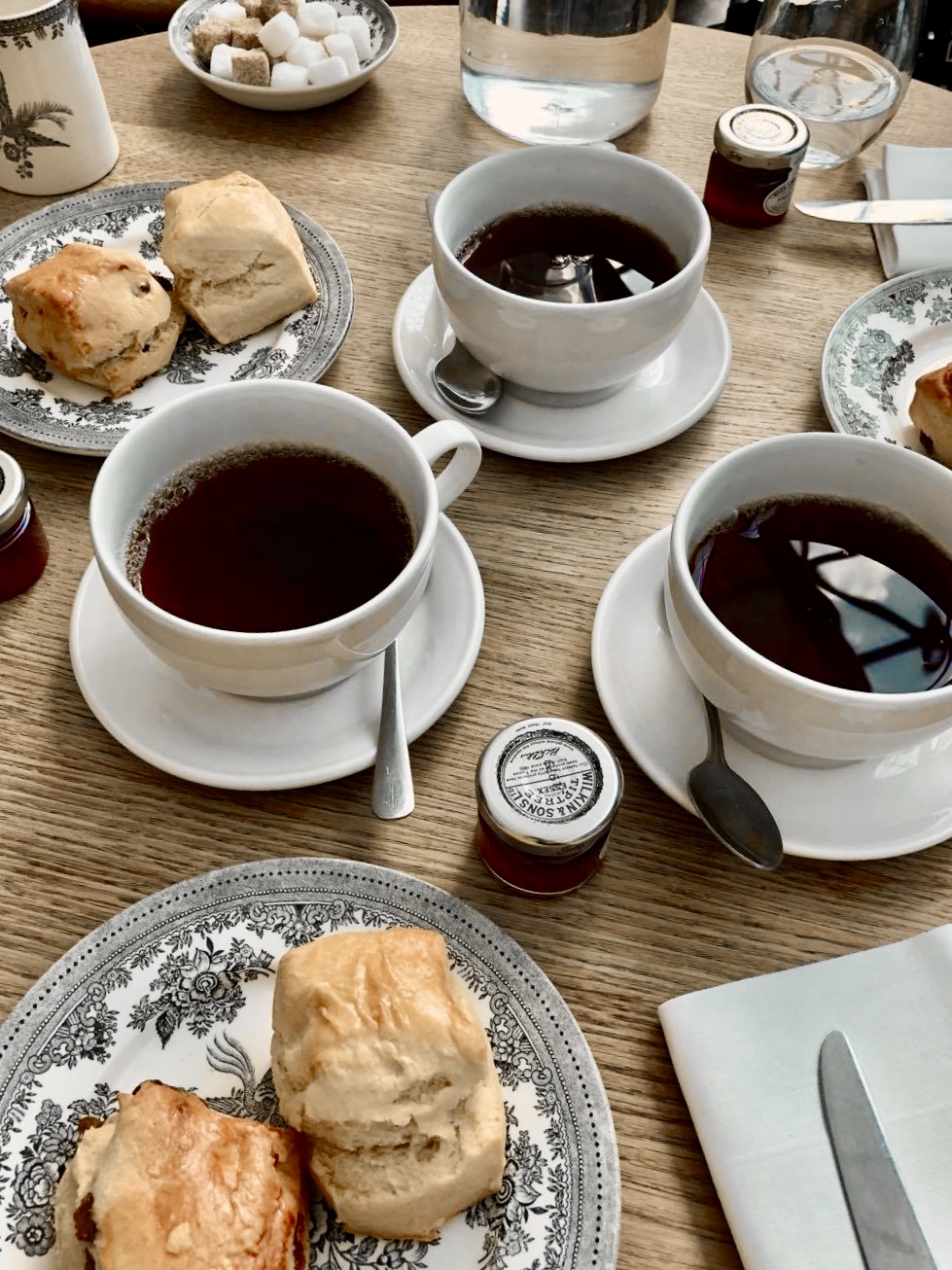 How to Pour Yourself A Cup of Compassion 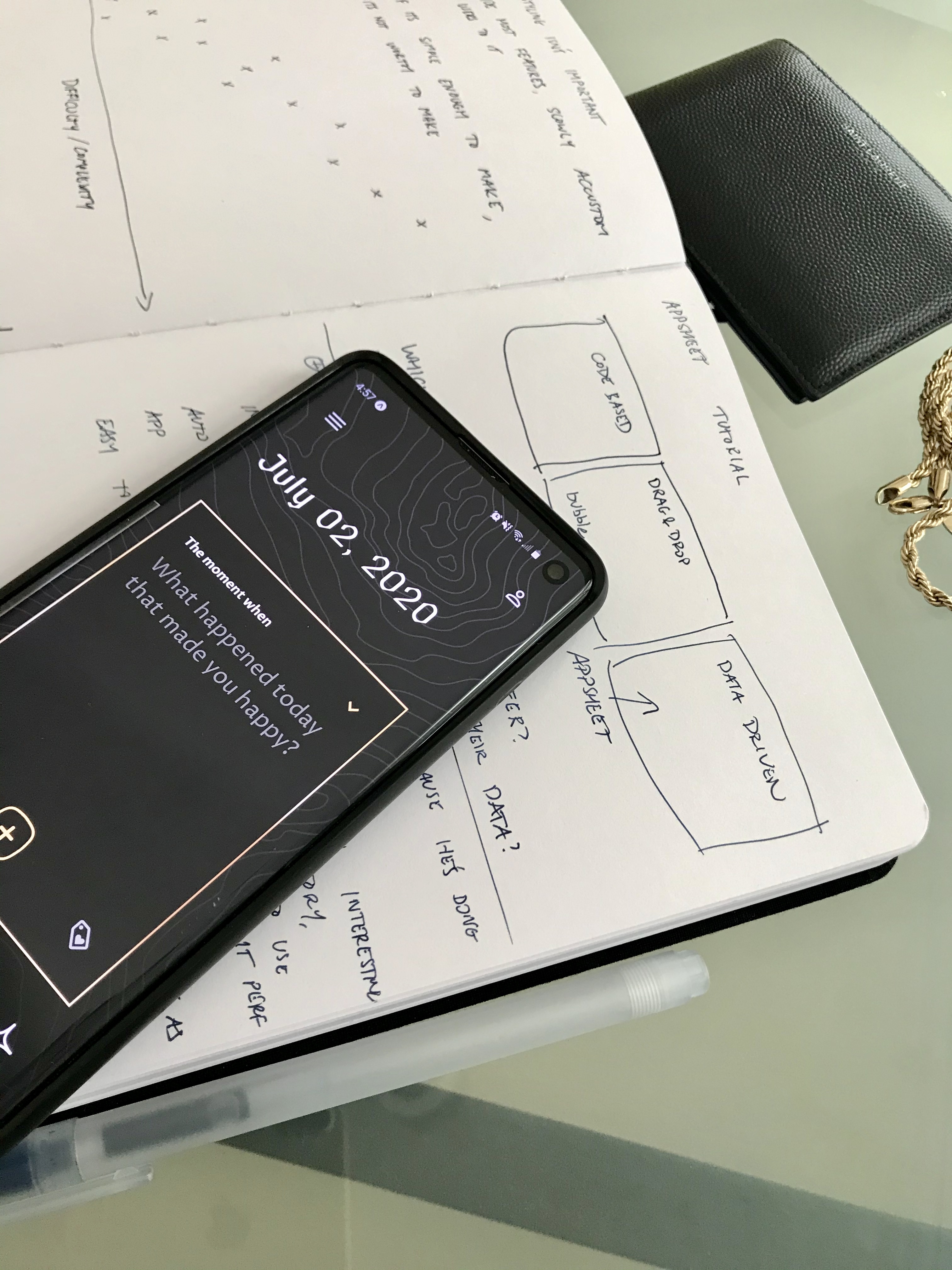 How We Throw Away Our Own Happiness